Are Your Messages Getting Blocked? 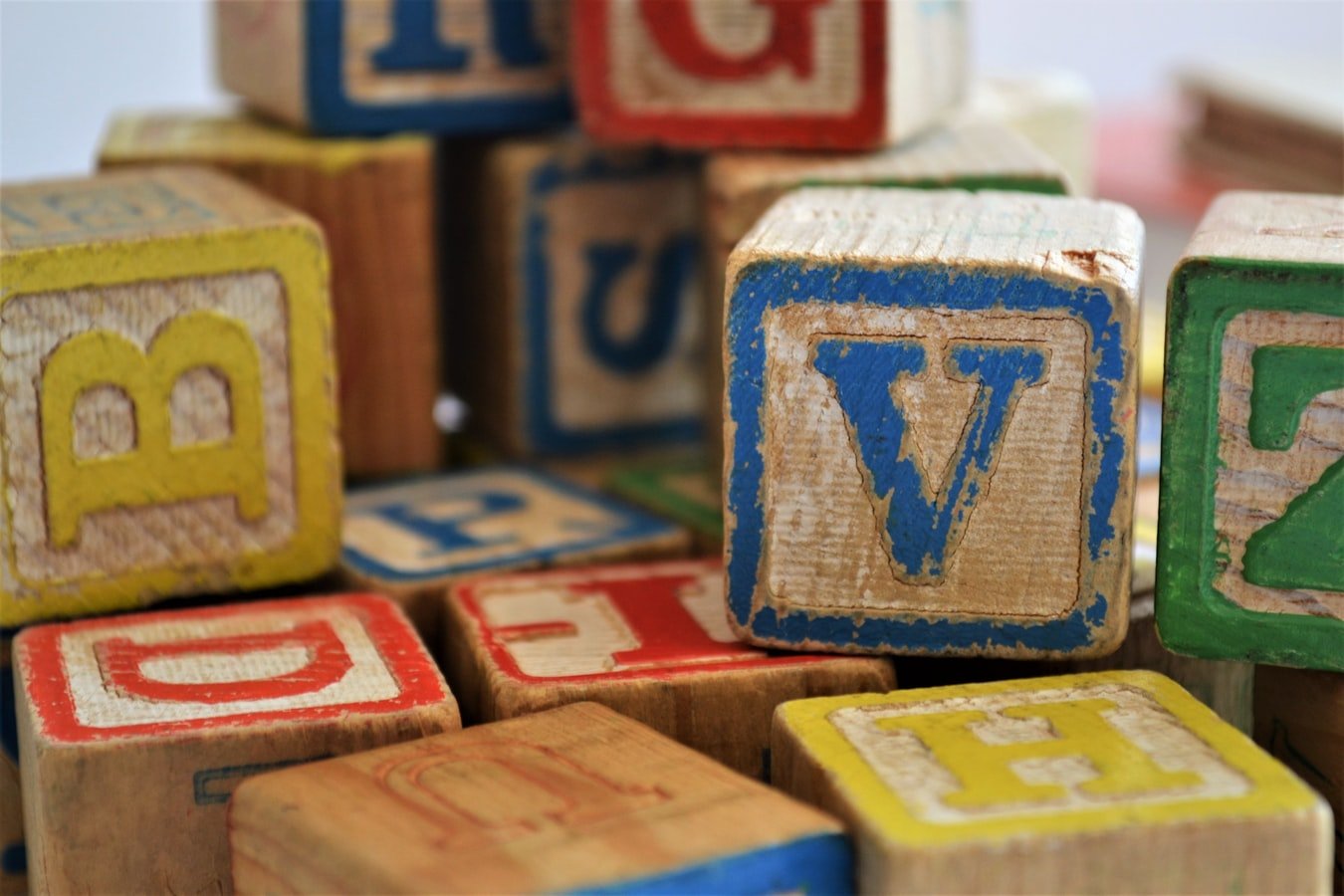 Robocalling is once again in the headlines with the recent decision by the FCC to allow carriers to block robocalls by default. The FCC is also pushing forward rules to require the adoption of SHAKEN / STIR caller ID authentication system. As a result, carriers have announced new blocking tools, and even handset manufacturers are building in features to help battle unwanted robocalls. In this post, we'll talk about what this means for organizations who use calling and texting services like Call-Em-All.

The straight answer is yes; the carriers have been empowered to block robocalls. Not all robocalls are harmful, though, and it's "unwanted" calls that are the problem. Calls that go out to people who didn't provide consent, or weren't expecting a message. Our customers know that we loathe unwanted & annoying interrupt-dinner-with-the-family spam calls. As a result, we've taken steps to ensure that messages sent over the Call-Em-All network are of high value. Our responsible use policy requires customers to have consent from their contacts and aren't sending messages that we deem promotional, political, or donation focused. We actively monitor and review messages to ensure compliance with our policy.

People are fed up with robocalls. Roughly, 60% of the complaints received by the FCC are related to robocalls. Estimates indicate that U.S. consumers received nearly 4 billion robocalls per month in 2018. Yes, that's billion. $350 million a year is the estimated cost to consumers from phone scams according to the FTC, which receives over 150,000 complaints each week.

The Do Not Call list was meant to pre-empt unwanted calls, but the worst offenders are scammers, fly-by-night businesses, or foreign-based. They don't care about complying with the Do Not Call registry.

Other services have emerged, like NoMoRobo, but most have flaws in that they are app-based or charge monthly fees. Not to mention the problem with spoofing caller ID numbers - which is why the FCC wants carriers to implement SHAKEN / STIR technology. Since the FCC empowered carriers to block calls, disappointingly, they have only introduced limited blocking solutions and are charging for them.

Services like Call-Em-All see minimal impact from these changes because the carriers are primarily interested in only blocking spammers. We don't see this affecting our service because of the measures we've already taken to ensure high-quality call traffic. We're also working with call blocking companies, like NoMoRobo, and other mass messaging providers to establish a framework that would allow us to continue providing uninterrupted services for our customers.

It's important to note that a shift is occurring from calling to texting as well. While robocalls likely make up more than half of the calls you receive, the CTIA says spam texts make up less than 3% of total SMS messages sent. Notable though, is that more than a trillion text messages are sent by Americans annually. So, spam texts are a problem already - not to mention that robotexts can more easily provide spammers access to your phone.

Again, Call-Em-All does not see an issue with the blocking of our messages by the carriers and we'll continue to work with others in the industry to provide reliable service for our customers. Whether it's for emergency messaging related to hurricanes, announcements about open jobs, or a prayer request to a congregation - we will work to ensure timely and reliable delivery for you.

If you have experienced message blocking, you can view this support article to see some best practices when sending mass text messages.

About Ron Kinkade
Ron Kinkade is the Director of Marketing at Call-Em-All, an automated calling and group texting company that provides solutions for small and medium-sized businesses, large corporations, membership organizations, community groups, and individuals. Ron has more than 15 years of experience with a proven track record of success. Ron enjoys bass fishing, beach vacations, and spending time with family.