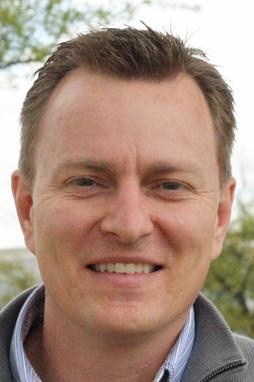 Recent text messaging lawsuits (against the Buffalo Bills & Pittsburgh Penguins) seem laughable on the surface - fans suing their own team for a few extra text messages from a program they specifically signed up for. Let’s take a closer look at the many reasons that these group texting lawsuits are anything but a joke:

1) Both cases are class action lawsuits. These are MUCH more time consuming and expensive to defend than a simple 2-party case. Consider the Telephone Consumer Protection Act’s $500 penalty ($1500 if intentional) and the thousands of subscribers to the team’s text updates. If they had just 10,000 subscribers, the requested damages would be a whopping $5,000,000. Oh, don’t forget the attorney’s fees.
2) In both cases, there is ONLY ONE person complaining and filing a class action. Doesn’t it seem counterintuitive that a single person can file a class action lawsuit?
3) In both cases, the fans chose not to opt out or call the team – but to file a lawsuit. That is much more work than sending “STOP” after the first “aggravation” or “invasion of privacy”. Pathetic.
4) Defending a class action lawsuit will cost each team at least six-figures in attorney’s fees, even if/when they settle.
5) Of course, the plaintiffs and their attorneys aren’t really in it for the other “victims”. They are in it for a settlement. Should that happen, the plaintiff would likely receive $500-$10,000 and the attorneys would receive a major portion of the rest. The other victims? Maybe a coupon for a free hot dog – if they’re lucky.

The good news is that some judges are starting to refuse to grant classes and/or certify settlements that only pay attorneys and the lead plaintiff.

With fans like these, who needs opponents? If all else fails, I recommend that the Penguins and Bills both add a condition to the settlement that requires the plaintiffs to never again publicly call themselves a “fan” of the team.